The popular web browser feature, auto-fill, may be giving away your credit card information without your knowledge.

“There is a security flaw that was recently discovered,” said Gayle Jenkins with the Dayton computer retail shop DNA Computers. “They could ask for your name and email address, you use auto-fill to populate those fields and on the website – hidden – there are other fields for address, phone number, credit card information that are also being populated even though they are not visible on the screen.”

It’s enough information for scammers to make purchases with your credit card or steal your identity.

Jenkins recommends disabling auto-fill on Google Chrome and Safari or use Firefox as your browser until the security holes are patched. (Scroll up for video on how to do this on your computer or phone.)

“There’s just really no end to the way people are trying to rip other people off,” said Kenny Stansell of Oakwood, who said he already has disabled auto-fill.

Google released a statement saying it is aware of the flaw and is working on a fix. So far, Apple has not addressed the issue.

“I feel like ‘what am I doing? Am I swiping? Am I putting the chip in?’ I don’t like that. It’s too confusing,” that was the reaction of Devon Douglas, Miamisburg, when I asked her about checking out with a credit or debit card.

The deadline for merchants to switch to new, more secure, EMV chip enabled card readers (the ones where you insert your card) was more than a year ago – so why are we still swiping?

“About 39 percent of retailers across the United States are EMV compliant, another 10 to 15 percent are in the process of becoming EMV compliant and the rest are going to sit it out and wait,” said National Processing Solutions president Natalie Dunlevey.

“Smaller companies, obviously it’s a resource issue,” Dunlevey said. “Equipment is expensive and some equipment that I’ve heard other people have purchased have become obsolete because they’ve not been certified by either the card companies or the banks so that’s an issue.”

Whether you swipe or use the chip consumers are not responsible for unauthorized charges.

If a chip reader isn’t used the merchant is now held responsible for any breach or unauthorized charge, instead of the bank.

Gas stations are an exception. Their deadline has been extended until 2020, said Dunlevey.

The largest student loan company in the country, Navient, faces a lawsuit over “deeply disturbing” allegations that it illegally cheated borrowers out of affordable payment plans, deceiving borrowers in default, and improper payment processing.

The Consumer Financial Protection Bureau and state attorneys general sued the company, formerly part of former Sallie Mae, seeking to “recover significant relief for the borrowers harmed by these illegal servicing failures,” according to a CFPB news release.

Payments in the time of Coronavirus: Mitigating risk via Contactless Payments and Common-Sense Precautions

You wouldn’t think of sneezing into a tissue and handing it to someone nor would you root through a trash can to find a used napkin and place it in your wallet, right? Yet every time we handle money, we are exposing ourselves to this level of contamination. A 2002...

END_OF_DOCUMENT_TOKEN_TO_BE_REPLACED 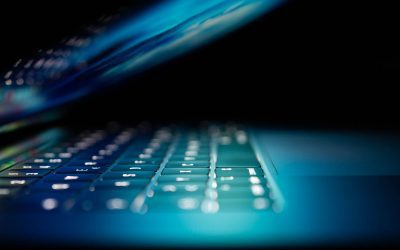 Payment Processing Security–It makes Sense and Cents for your Organization

It’s a beautiful Monday morning and you are a business owner or an executive director of a non-profit or a city manager of a mid-sized city and the first phone call that you take when you arrive at the office is one of the card companies informing you that your...

END_OF_DOCUMENT_TOKEN_TO_BE_REPLACED 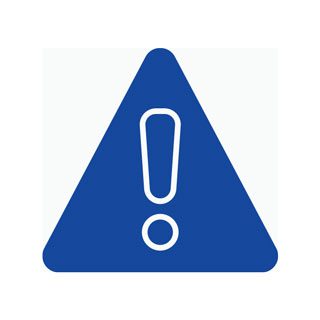 A Message to NPS Clients

NPS is here for you. During this national emergency, our extraordinary team-members have devised a plan to provide our clients with the uncompromising customer service you have grown to expect. Please continue to contact us at 937-522-0032 or email us at [email protected] for assistance.

You can also take comfort in knowing that any NPS team-member who has to remain at home during this unprecedented time due to illness or to care for others will do so while maintaining their full compensation.

We have always strived to do what's right for our valued clients and team-members. The recent events regarding the global health crisis necessitates a new call to action. Thank you.

You have Successfully Subscribed!